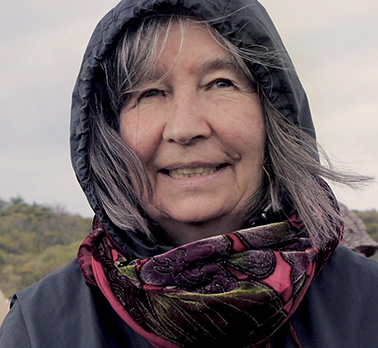 Diana Beresford-Kroeger is a world recognized author, medical biochemist and botanist.  She has a unique combination of western scientific knowledge and the traditional concepts of the ancient world. Orphaned in Ireland in her youth, Beresford-Kroeger was educated by elders who instructed her in the Brehon knowledge of plants and nature.

Told she was the last child of ancient Ireland and to one day bring this knowledge to a troubled future, Beresford-Kroeger has done exactly that.

Her Bioplan is an ambitious plan encouraging ordinary people to develop a new relationship with nature, to join together to replant the global forest.  Her books include “The Sweetness of a Simple Life”, “The Global Forest”, “Arboretum Borealis”, “Arboretum America”, and “A Garden for Life”.  Diana Beresford-Kroeger was inducted as a Wings Worldquest fellow in 2010, she was elected as a fellow of the Royal Geographical Society in 2011. More recently, in 2016, the Society named her one of 25 women explorers of Canada. In addition, in 2011 she was named one of Utne Reader’s World Visionaries.

Nature is the thread that completes the tapestry of life. All things are connected on planet Earth, from the burning eye of the volcano and the brilliant colours of a butterfly’s wing, to the chlorophyll of plants and life within the seas. In recent years the tapestry of life has been damaged.

The Bioplan is the tool to mend the holes in the fabric – so that forests will be planted, the seas will have fish and marine life, the air will have more oxygen and less carbon dioxide.

This is the pledge of mankind to share this planet because it is our divine contract to ourselves and to all others.

Other simple strategies to help:

To book a reading/speaking engagement with Diana please contact:

For requests related to the Call of the Forest film release please contact:

Diana’s books are available at the following retailers in Canada:

Diana’s books are available at the following retailers in the United States:

Diana’s books are available at the following retailers in the United Kingdom: 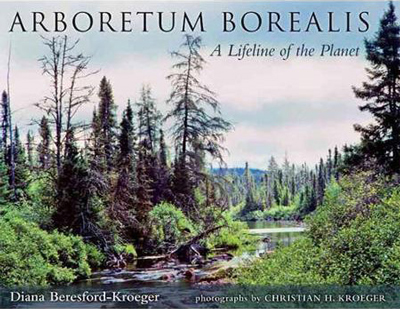 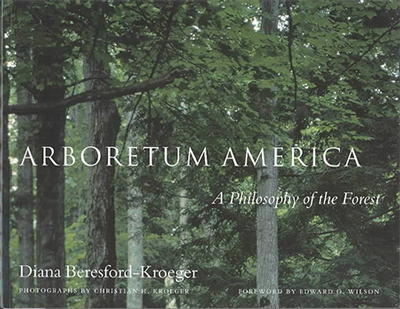 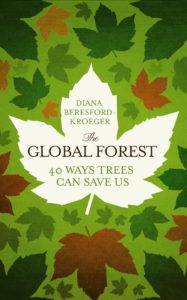 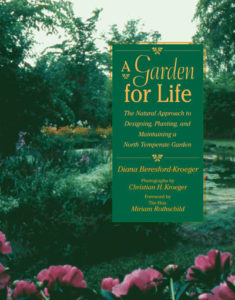 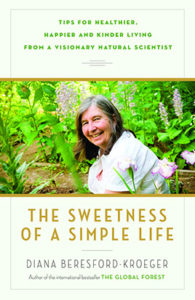 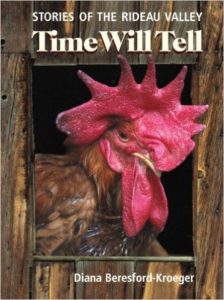 The Marc Steiner Show: Diana Beresford-Kroeger And The Global Forest

Winnipeg Free Press: The Not So Secret Gardener

To The Best Of Our Knowledge: Diana Beresford-Kroeger On The Power Of Trees

Toronto Star: Save The Forests, Save The World

The Taipei Times: A Quasi-Religious View Of The Nature Of Nature

The Importance Of Garlic And Onions By Diana Beresford-Kroeger

Gorilla Radio In Victoria Bc

Conversations With Remarkable Minds: The Mystery Of Trees

How To Make Homemade Fungicide By Diana Beresford-Kroeger

Maclean’s: A Book Review Of ‘The Sweetness Of A Simple Life’