Working from Home: No Rest for the Tree Crew 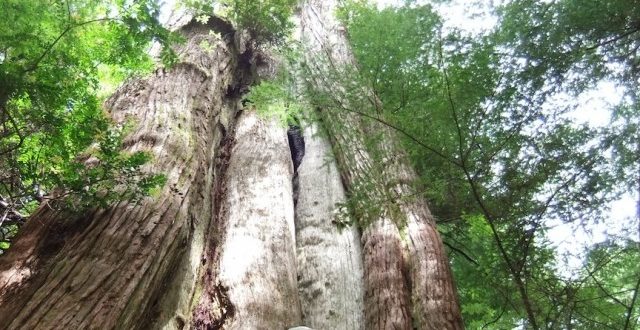 Jeff arrived in Ottawa airport on Sunday, 28th of July, and he left of the Thursday of that same week, August, 1st.

Grayling the Cat is waiting for his close-up.

Chris and I settled him in nicely with a fabulous meal of roast chicken and all the veggies the garden has on offer. The gold field yellow flat beans about eighteen inches long were slivered into a buttery steam of gold. Yum.

We became weather watchers because the sun was sulking and we could smell rain.

Did all the pieces for Random House first; Anne Collins wanted film clips of simple living for my upcoming book, The Sweetness of a Simple Life. So, I donned my boots and white garden shirt that the cat, Greyling, was determined to remove. Then, this electric-cat jumped on Jeff’s shoulders and put a paw on his very expensive camera putting his fine whiskery face into the lens. I think Jeff got this on film. My kitty-cat training leaves something to be desired….

Diana’s new book will be released on October 22, 2013! For more information click here

Next day, all day, filming for the trees. And the day after. I wanted to speak about holistic systems in science, like the unity of the body and the tapestry of nature. So, I blathered on trying to fine focus my mind into a stream of thought that was very important. Then, Jeff said cut, telling me to put up my hand. I did, thinking, what have I done wrong now? He responded, “give me five,” we slapped palms. Jeff jumped in delight, “that’s good folks”…

Last night we decided to play a joke on Jeff. We stole his boots, held them down firmly and subjected them to a severe polishing, followed by a buffing. Jeff was astonished. He wore them next morning to the airport, kicking up his heels. I was afraid that airport security would not allow such bright objects into an airplane. Maybe he is still up there fast becoming a satellite…brilliant, in the night sky.

Where is Diana going next? The crew leaves next week for Ireland and Germany to shoot in ancient forests and meet the people working to preserve them. Stay tuned!

10 Trees That Can Save the World, Call of the Forest: the Forgotten Wisdom of Trees, Diana Beresford-Kroeger, Global Forest, Jeff McKay, Random House, Sweetness of a Simple Life
Share Post: